History and evolution of outsourcing

Outsourcing emerged in the 1950s, but it wasn’t until the 1980s that it began to be perceived as an attractive business strategy. The growth of outsourcing in the 1980s was largely driven by the “focus on core competency” strategy that was developed in the 1970s. Since then, outsourcing has had a significant and positive impact on businesses and in most cases helping them compete effectively.

The growth and evolution of outsourcing have created new areas of possibilities which have allowed various organisations to redefine and restructure their operations. Outsourcing is now an important consideration in strategy formulation, and it can fundamentally change the way a business competes and structure itself. The main driver for outsourcing is the need to compete effectively, and a business will usually outsource when:

Outsourcing has evolved dramatically in a relatively short period of time and this evolution is divided into three key stages.

In the first stage, from the early 1980s to the late 1980s, ‘traditional outsourcing’ of non-core activities was widely used by businesses to reduce costs. Traditional outsourcing is where a business moves an operation previously conducted internally to an external supplier. This early outsourcing strategy was based on the transaction cost approach where the focus was on sourcing products or services from external providers if it is cost effective to do so. Under this approach, the main objective for outsourcing is to reduce cost and maximise profit. 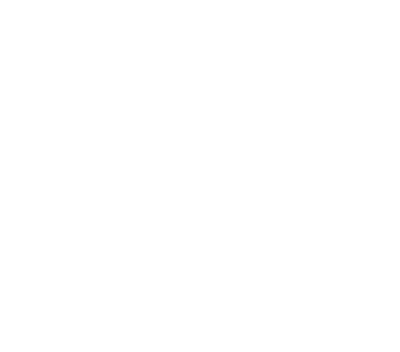 Services
About Us
Address